With 2018 in the books, Dynamic Securities Analytics, Inc. returns with our annual analysis of Suspicious Activity Reports (‘SARs’). This time we focused on SARs filed in 2018 by Depository Institutions, MSBs and Securities/Futures firms.

Some SAR categories have been tried and true out-performers. The top three SAR categories for both Banks and Money Services Businesses (‘MSBs’) remain unchanged from 2017 to 2018. Depository Institutions top filing categories were 1) Suspicion Concerning the Source of Funds, 2) Transaction(s) Below CTR Threshold, and 3) Transactions with No Apparent Economic, Business or Lawful Purpose. MSBs saw Transaction(s) Below BSA Recordkeeping Thresholds in the #1 spot with Suspicious use of Multiple Transaction Locations coming in as #2. Contrary to the increase at MSBs, Banks saw Multiple Transaction Locations drop three spots with 8,000 fewer SAR filings from 2017 to 2018.

Securities/Futures saw the biggest shake-up in the leading SAR categories with Transaction with No Apparent Economic, Business, or Lawful Purpose moving up from the 5th spot in 2017 to #1 in 2018. Wire Fraud dropped from the top spot in 2017 to #3 in 2018 with a 12% decrease (about 600 fewer) SARs filed for that category.

Banks and MSBs both reported Transaction(s) Involving Foreign High Risk Jurisdictions as the new option with the most SARs filed and Provided Questionable or False Identification held the second spot. Securities/Futures marched to its own drummer with Cyber Event: Against Financial Institution Customer(s) as the leading new category. All three industries reported more Cyber Events against Customers than against the Institution itself.

FinCEN reported SAR data for the expired options through August 2018. Although these categories are expired, most of the data should be captured in either new or edits to existing categories. For instance, while Customer Cancels Transactions to Avoid BSA Reporting and Recordkeeping Requirement rode off into the sunset, the edited category of Alters or Cancels Transactions to Avoid BSA Recordkeeping Requirement should encompass the SARs filed under the old option. In another instance, one category was broken into two separate categories. The old category Market Manipulation/Wash Trading was replaced with two new stand-alone categories… Market Manipulation and Wash Trading.

The Biggest Loser (of SAR Filings)

Here’s a run-down of some of the most surprising decreases in SAR filing categories from 2017 to 2018.

While it seems like SAR filings are always increasing there were some notable jumps:

It wasn’t your corner convenience store MSB filing these SARs, it was MSBs located in Silicon Valley. In fact, 87% of the Unlicensed or Unregistered MSB SARs were filed by MSBs in Santa Clara County and San Francisco County, CA.  Banks also filed an additional 500 SARs for this category but the geographic distribution was much more diverse. Which leads us to….

In 2017, I wrote about Social Media and Silicon Valley MSBs in relation to Pyramid Schemes:

Some social media companies offer their own payments systems (i.e. Facebook, Google). Other social media sites have embedded payments options via PayPal (another MSB with headquarters in Silicon Valley) or credit cards to facilitate in app transactions (ex.Twitter). There are also plug-ins that can be added to some social media apps that facilitate peer to peer payments (ex. WhatsApp). Finally, some pyramid schemes use social media merely as a way to advertise and recruit. For example, the Wing Network pyramid scheme used YouTube videos to promote the “financial success” of its top recruiters.

I previously wrote about KYC and Account Opening Red Flags in relation to the addition of the Ponzi category to the SAR form. With only 29 Ponzi SARs reported so far we have limited data to work with. Banks reported the SAR subject’s relationship to the bank as Borrower five times and Customer 18 times. Given the number of lawsuits banks have been drawn into by having a Ponzi schemer as a Customer it is encouraging that they have identified a decent number in a short amount of time.

The Borrower aspect is intriguing in that when Ponzi schemes start to crash, the organizer needs to find ways to keep the fraud going. Ponzi schemers turned to Home Equity Loans and Residential Mortgages to prop up the scheme as reported by the SARs Product category.

Another way to keep the scheme afloat is to buy more time. How does a Ponzi schemer do that? He engages in check-kiting. Checks have a float time that can be manipulated to inflate a bank balance at one bank and allow a schemer to make fake “interest” payments to investors. Banks reported Bank/Cashier Checks and Personal/Business Checks combined as the leading instrument type involved in suspected Ponzi schemes.

Check-Kiting: Floating worthless checks between accounts established at two or more institutions. The underlying premise of check kiting is the customer’s ability to gain access to deposited funds before they are collected

Red Flags that may indicate check kiting can include[1]: 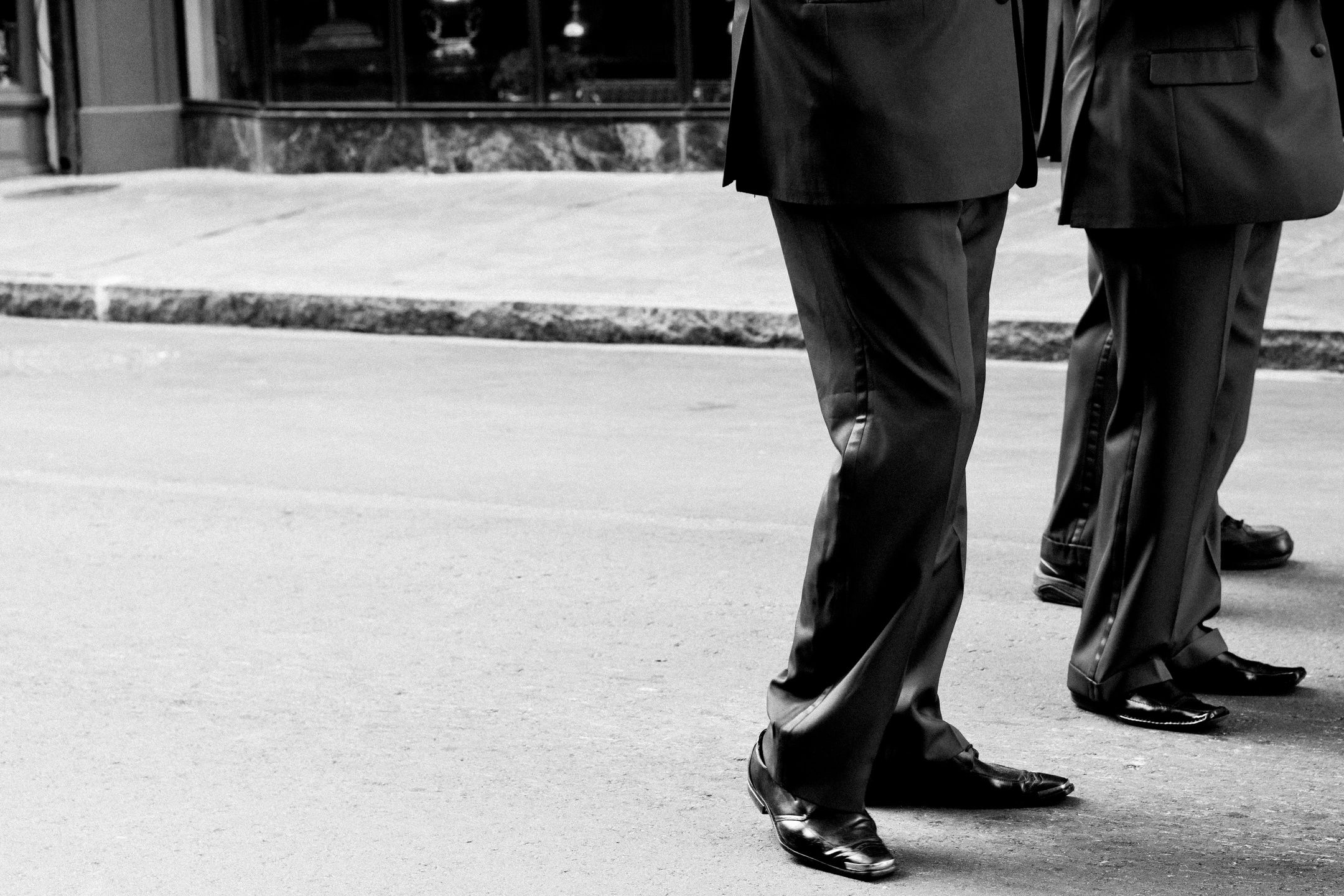 Alison Jimenez will be a panelist on the ACAMS International AML & Financial Crimes Conference panel, “The Algorithm is Your Friend: Creating and Using […] 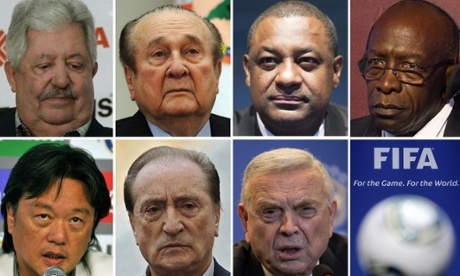 Get the latest stats on the individuals and entities under indictment or convicted in the FIFA corruption scandal. Search the roster by […]