The Venezuela corruption/bribery/pilfering of national coffers scandal has a re-occurring theme: alleged conspirators buying or controlling banks. According to indictments and criminal complaints, at least four banks were purchased or controlled by individuals alleged to have taken part in the international money laundering schemes.

What better way to circumvent AML laws than to own the bank?

The most recent bank purchase scheme was announced on 11/20/18 by the DOJ:

Gorrin allegedly partnered with Jimenez to acquire Banco Peravia, a bank in the Dominican Republic, to launder bribes paid to Venezuelan officials and proceeds of the scheme.

Marcelo Federico GUTIERREZ Acosta y Lara is a Uruguayan national. GUTIERREZ is part of an ownership group of at least one U.S. bank that facilitates money laundering and is associated with GUSTAVO.

Per these documents, the name of the fund was Global Securities Trade Finance, a Cayman Islands entity, and the custodian bank was “US Financial Institution 1” in New Jersey. On February 24, 2017, the CS instructed a bank in the Bahamas (where a portion the PDVSA funds were then held) to subscribe to the fund per the instructions in the amount of 5,000,0000 U.S. Dollars. Thereafter, on or around February 28, 2017, that amount was wired to U.S. Financial Institution 1; the fake subscription was obtained by the CS, and the 5,000,000 U.S. Dollars was available for further use by ORTEGA.

The indictment for GUTIERREZ et al provides the following table of transactions:

On July 31, 2017, GUTIERREZ flew to Miami from Uruguay to meet with the CS. During a recorded meet on July 31, 2017 with GUTIERREZ in Miami, the CS explained to GUTIERREZ that the CS needed to transfer GUSTAVO’s fund subscription to GUSTAVO’s “client” (ORTEGA) with no trail. The CS and GUTIERREZ discussed options including internal account-to-account transfers at U.S. Financial Institution 2.

City National Bank of New Jersey is under an OCC Consent Order from February 2018 and received a “Prompt Corrective Action Directive” from the in November 2018. Among other things, the Consent Order mandated a Suspicious Activity Report (‘SAR’) look-back:

(a) owned by officer, employees, or directors of the Bank or any of its shareholders or a family member of any such person;
(b) for which the Bank received a law enforcement subpoena; or
(c) that generated internal alerts for which the Bank determined it would not file

In March 2018, the DOJ issued an indictment against Ali Sadr, chairman of Pilatus Bank:

Sadr was arrested for his alleged involvement in a scheme to evade U.S. economic sanctions against Iran, to defraud the United States, and to commit money laundering and bank fraud.  SADR was charged with participating in a scheme in which more than $115 million in payments for a Venezuelan housing complex were illegally funneled through the U.S. financial system for the benefit of Iranian individuals and entities.

Malta issued Sadr the Pilatus Bank license in 2014. The DOJ’s allegations for the Iran/Venezuela scheme go back as far as 2010, however the indictment does not mention Pilatus Bank. However in a bail-related matter, the US Attorney alleged that Pilatus was established with criminal proceeds:

But, more significantly, regardless of how much money the defendant ultimately receives, his equity in Pilatus Bank is forfeitable because it constitutes criminal proceeds directly linked to the Venezuela project—the defendant used money from the project (CHF 1 million (Swiss Francs) and €8 million) to establish and capitalize Pilatus Bank in 2013.

The charges contained in the complaints, indictments, etc. are merely allegations and all defendants are presumed innocent until proven guilty beyond a reasonable doubt in a court of law. 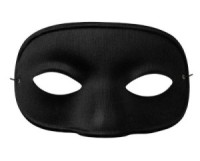 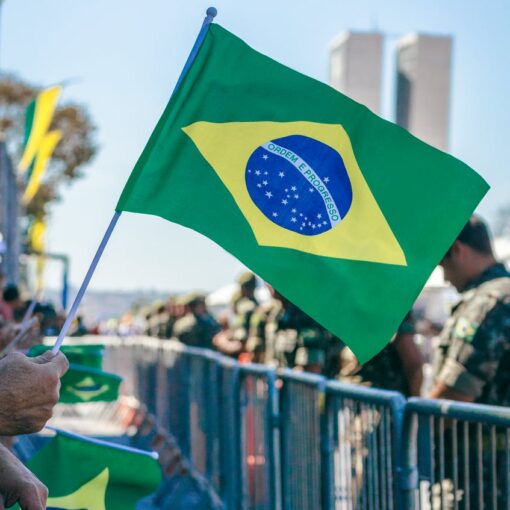 DSA president, Alison Jimenez, was quoted on foreign corruption in a moneylaundering.com article by Valentina Pasquali. The article discusses a recent Finra […]