Other DSA Posts on Ponzi Schemes

How to Run a Successful Ponzi Scheme

When will it Collapse? A Ponzi Scheme Calculator 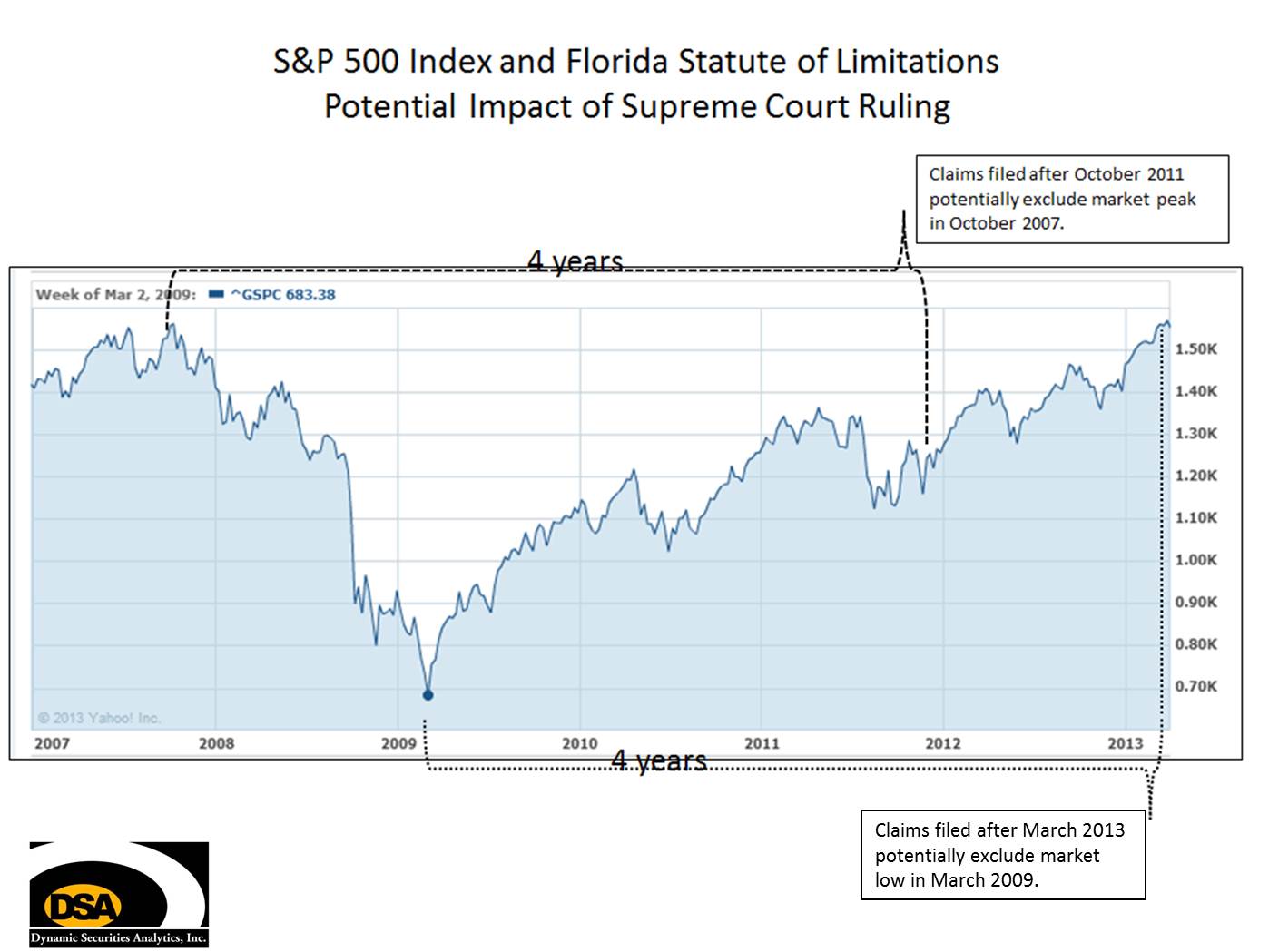 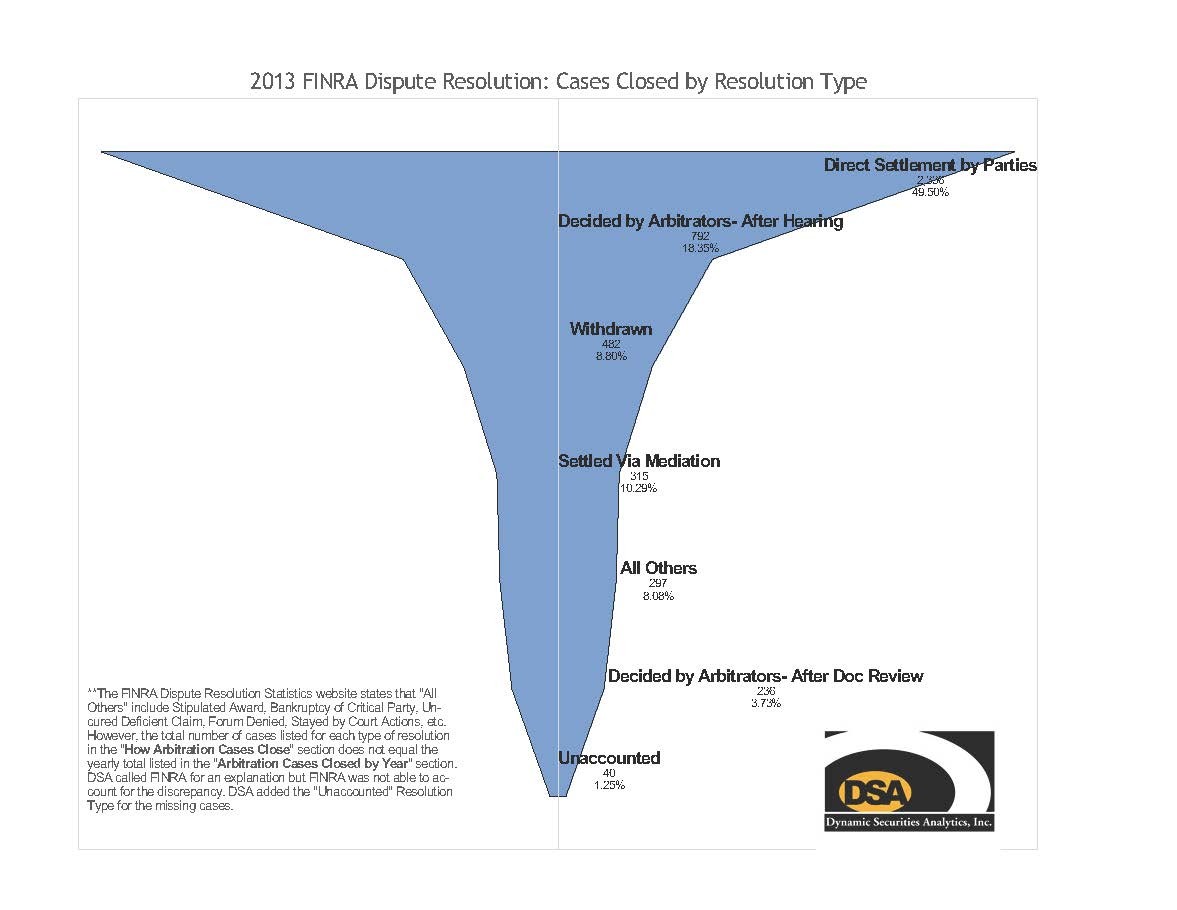 DSA analyzed how cases were closed through the FINRA dispute resolution process in 2013. Customer Cases FINRA reported that in 2013 there […]

2 thoughts on “Would you spend 21 days in prison for $1 million dollars? 2016 Ponzi Scheme Analytics”