Securities/Futures had the largest year over year gain with a 24.1% increase in SAR filings in 2019. Loan/Finance Companies, Housing GSEs and Depository Institutions all saw double-digit percentage increases in annual filings. Casinos and Money Services Business (‘MSBs’) both had small drops in SARs filed.

DSA analyzed the underlying suspicious activity categories for Depository Institutions, MSBs and Securities/Futures. All three had the same top category in 2019 as in 2018. In fact, MSBs had no change at all in the top 5 most reported activities. Although four of the top five MSB categories saw fewer filings in 2019 that in 2018.

The biggest change at Depository Institutions was the move up from #4 to #2 for Check Fraud with a 37% increase in filings over 2018. Securities/Futures also reported a large increase in Check Fraud with filings up 44%, however ACH Fraud SARs also increased by 42% and moved up to the #2 spot for the industry.

The IRS’s Small Business/Self-Employed (‘SB/SE’) Division has the responsibility to pursue BSA civil compliance, although it does not have the authority to assess civil penalties, this power rests with FinCEN.

In September 2018, the Treasury Inspector General for Tax Administration (‘TIGTA’) issued an audit report titled “The Internal Revenue Service’s Bank Secrecy Act Program has Minimal Impact on Compliance.” The audit reported “some [BSA examiners] expressed their frustration that the IRS compliance reviews lack enforcement to ensure that the entity complies with BSA regulations” and that “there are no real consequences to deter noncompliance.”

TIGTA reported that the IRS closed 24,212 compliance cases during Fiscal Years 2014 through 2016.  During the same period, 2,568,999 SARs were filed by Financial Institutions that reported the IRS was their primary regulator.

IRS-Criminal Investigations created a Data Analytics branch and is proactively data-mining SARs resulting in 12% of all 2019 investigations initiated based on BSA data.

The SAR form was updated in 2018 to include seventeen new options and one new category (Cyber Event).

Banks and MSBs both reported Transaction(s) Involving Foreign High Risk Jurisdictions as the new option with the most SARs filed. Funnel Account took the number two spot at banks and Advance Fee held the second spot for MSBs. Securities/Futures reported Cyber: Against Financial Institution Customer(s) as the top new option.

There were 660 Ponzi Scheme SARs filed in 2019. Banks filed 6 Ponzi Scheme SARs for every 1 filed by Securities/Futures firms. Santa Clara County, CA led all counties with 48 SARs filed, with 42 filed by MSBs, which highlights the growing importance of digital payments. Interestingly, US Currency was the 3rd most common instrument type reported by banks with 162 instances.

Drilling down into SAR filing detail often turns up interesting insights. For instance, MSBs filed around 1,500 SARs each year in 2016 and 2017 for Suspicious Use of Informal Value Transfer System. In 2019, that number shot up to 66,456 from 4,724 in 2018, a 1306% increase. This increase was geographically diverse (i.e. not centered on Silicon Valley).

MSBs also reported a surge in SAR filings for Suspicious Inquiry by Customer Regarding BSA Reporting of Recordkeeping Requirements starting in January 2019 that petered out in September 2019. The year over year increase for the category was 563%.

The highest ranked securities violation of Insider Trading was the 16th most reported SAR category for Securities/Futures firms. Market Manipulation was 17th and Other Securities/Futures/Options was 18th. Securities firms are much more likely to report financial crimes against customers such as Account Takeover or attempts to use the firm to launder funds (see Suspicion Concerning the Source of Funds) than to identify securities fraud. For every 1 securities fraud SAR, there are 11.4 SARs that are not explicitly related to securities. It’s possible that some of these are linked (for instance a Wire Fraud to extract the proceeds of an Insider Trading scheme). 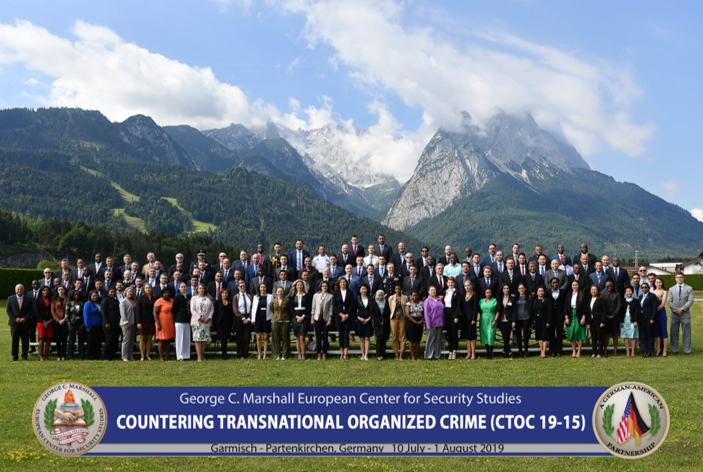