A ponzi schemer would follow these rules in order to keep the scheme going for as long as possible:

The calculator above demonstrates the impact of different factors on the life-span of a ponzi scheme. It assumes that that Promised Rate of Return, Yearly Dollars Stolen, Percentage of Income Reinvested, and Net Redemptions/Contributions are the same every year. These numbers would likely fluctuate each year in real-life. It also assumes that there were no actual investments.The Ponzi Scheme Calculator was developed by Dynamic Securities Analytics, Inc.

DSA President, Alison Jimenez, will be a speaker for the upcoming Association of Certified Anti-Money Laundering Specialist (ACAMS) webinar “Spotting and […] 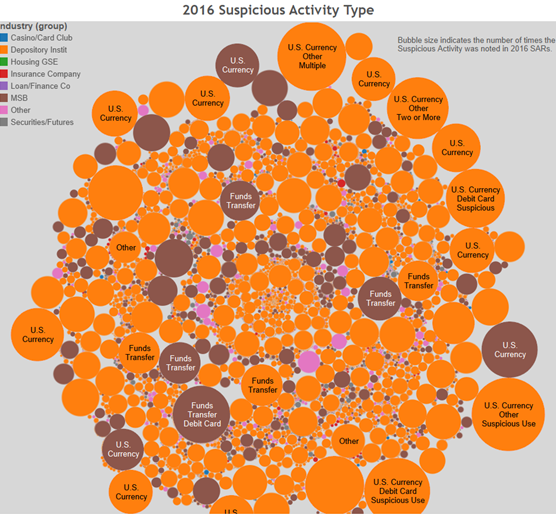