As detailed above, the IRS is the primary BSA regulator for the largest number of FIs, its FIs file the most SARs and the IRS conducts the most BSA exams by count. Businesses that are regulated by the IRS include casinos, Money Services Businesses, Dealers of Precious Metals, Virtual Currency Exchanges, Providers of Prepaid Access Cards and Insurance companies.

The IRS’s overall exam count of 20,461 doesn’t look quite so intense given that over 200,000 FIs are subject to IRS oversight. On the graph below, the black like on the far right is the total number of IRS FIs while the blue bar is the number of BSA exams in 2015 – 2017.

Where it gets really interesting is in the number of violations found and enforcement actions. For instance, the OCC found the fewest violations per BSA exam.

The IRS has the lowest rate of formal enforcement actions despite finding the greatest number of violations per exam.

The NCUA conducts the most frequent BSA exams on subject FIs and finds the most violations among Depository Institution BSA examiners. However, the NCUA did not issue any AML fines from 2009 – 2015 and had no formal enforcement actions from 2015-17.

On the other hand, SEC BSA exams resulted in formal enforcement actions in 3.73% of cases which is more than three times higher than the next regulator, the FDIC at 1.07%. The likelihood that a bank or credit union will undergo a BSA exam is much higher than a securities firm but the probability that the bank will be subject to a formal enforcement action is much lower.

IRS FIs have a low likelihood of being subject to a BSA exam given the huge number of FIs in the pool, and the chance of a BSA formal enforcement action is minuscule.

The National Institute of Justice has found that:

The certainty of being caught is a vastly more powerful deterrent than the punishment.

Regulators will have to weigh the effectiveness of frequent or numerous BSA exams with a relative few enforcement actions (ex. IRS, OCC, NCUA- including those with significant fines) versus fewer BSA exams but with a higher likelihood of enforcement (ex. SEC).

By removing the certainty of being caught (either by not examining FIs or not enforcing violations) regulators may introduce the peril of under-regulation in the BSA regime.

*FI size and number of customers can vary widely. 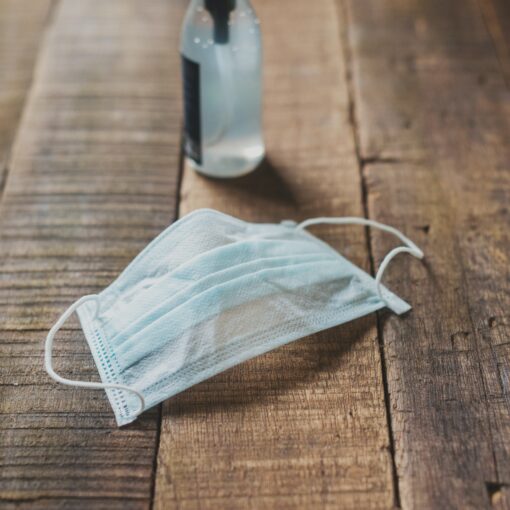