Never the Twain Shall Meet?

Treasury should address the complete disjoint between what financial institutions are asked to report on SARs, what they do report, and our national illicit finance priorities.

The 2020 National Strategy for Combating Terrorist and Other Illicit Financing (‘National Strategy’) was prepared by the Treasury Department in consultation with a variety of other federal agencies to inform how the public and private sectors should prioritize and respond to the challenges posed by illicit finance:

Both the public and private sector should use these finding to prioritize the tools, authorities, and resources. For the public sector stakeholders, this includes law enforcement action, targeted financial measures, the supervision of financial institutions, and the imposition of regulatory obligations. For private sector entities, these findings should also guide deployment of resources to detect and report illicit finance activity and other preventative and risk mitigation measures.

The 2018 version of the National Strategy included a very similar list of the most significant threats. Additionally, the 2015 and the 2018 National Money Laundering Risk Assessments (NMLRA) also included lists with largely the same key threats. The table below compiles the Key Threats highlighted in the four reports. Notably all four reports include the following illicit finance Key Threats: Healthcare Fraud, Drug Trafficking, and Transnational Criminal Organizations.

Drug trafficking produces the second largest amount of illicit laundered funds in the US. Arguably, the dollar value of illicit proceeds is not the sole way to gauge threats. Other factors such as vulnerabilities, likelihood, impact and residual risk should also be weighted. For example, Terror Finance doesn’t involve the same dollar amount as Drug Trafficking but the government has named it a Key Threat because of its potential impact.

If you are an AML professional, imagine for a moment that you are not. You are a member of the public who read the four US government reports that identify the Key Threats in illicit finance. You also learned that financial institutions are required to submit Suspicious Activity Reports (SARs) to the Treasury agency, FinCEN and that the SAR form has 96 different categories of suspicious activity.

Wouldn’t you find it strange that several of the illicit finance Key Threats are not categories on the SAR form? For example, there is no “Drug Trafficking” category or “WMD Proliferation” category. Wouldn’t you find it odd that the largest source of illicit proceeds (Healthcare fraud) is rarely reported?

The table below lists the illicit finance Key Threats from the 2020 National Strategy along with whether there is a corresponding SAR category and if so, how many SARs were filed in 2019. Some Key Threats such as “Bank Fraud” include multiple SAR categories (wire fraud, ACH fraud, credit card fraud, etc.) that were totaled in a combined SAR count number.

Healthcare fraud accounted for 0.02% of SARs filed in 2019 yet this fraud generates over 30% of all dirty proceeds in the United States. Transnational organized crime and Drug Trafficking don’t even warrant SAR categories so there’s no way to compare SAR filing against the illicit dollars generated and laundered by these crimes.

While the National Strategy states that the report’s findings should be used by the public and private sector to “prioritize the tools, authorities, and resources,” clearly, Treasury has not aligned the National Strategy Key Threats with SAR categories and financial institutions have not aligned SAR filings with illicit finance Key Threats even when there is a SAR category.

Perhaps now is the time to re-evaluate the form, content and purpose of SAR filings as part of the BSA Value Project. Treasury should address the complete disjoint between what financial institutions are asked to report on SARs, what they do report, and what the government has repeatedly said are our national priorities to prevent illicit finance. 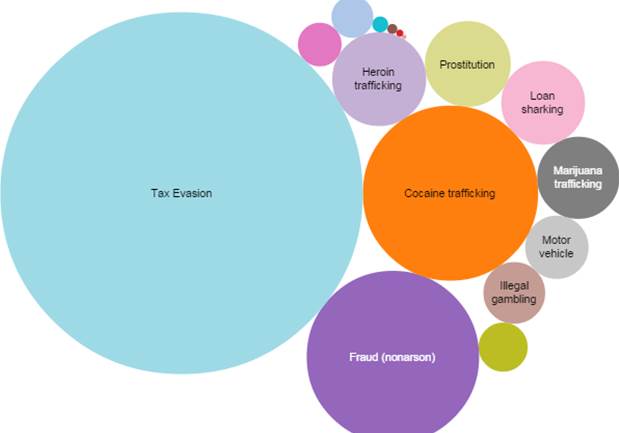 Drug dealers get the most attention but tax evasion is by far the largest source of laundered funds. DSA analyzed US crime […] 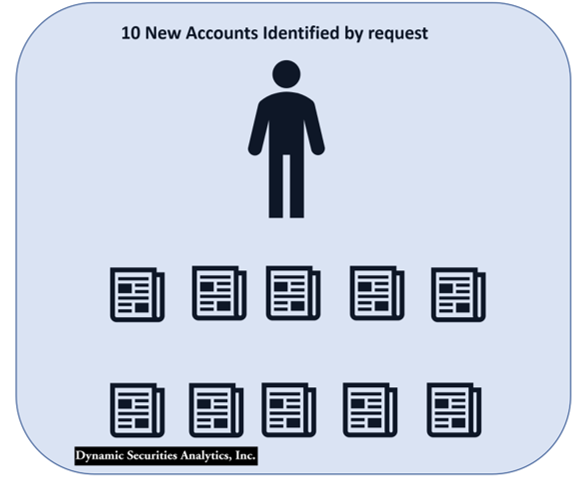 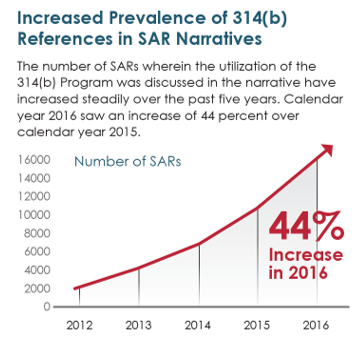