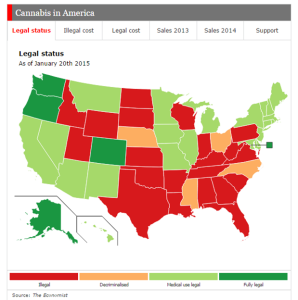 The 3,157 marijuana-related SARs were filed by 374 individual financial institutions (“FIs”) in at least 42 states and the District of Columbia. This compares to the 1,000+ SARs filed by “105 individual financial institutions from states in more than one third of the country” as mentioned in Calvery’s August speech. Although 23 states and DC have legalized medical marijuana, the ArcView Group reports that only 14 states had “active retail markets” in 2014 and 5 of those accounted for 97% of sales. Financial institutions operating only in states where marijuana is illegal should not delude themselves into thinking that the marijuana industry is another state’s problem. However, as previously shown in a prior DSA analysis of SAR geographic data, the accuracy of FinCEN’s state data should be taken with a grain of salt.

“Marijuana Limited”: A financial institution providing financial services to a marijuana-related business that it reasonably believes, based on its customer due diligence, does not implicate one of the Cole Memo priorities or violate state law should file a “Marijuana Limited” SAR.

“Marijuana Priority”: A financial institution filing a SAR on a marijuana-related business that it reasonably believes, based on its customer due diligence, implicates one of the Cole Memo priorities or violates state law should file a “Marijuana Priority” SAR.

“Marijuana Termination”: If a financial institution deems it necessary to terminate a relationship with a marijuana-related business in order to maintain an effective anti-money laundering compliance program, it should file a SAR and note in the narrative the basis for the termination.

FinCEN reported the following for each of the above marijuana-related SARs classifications:

A few nuances regarding this data to consider:

Since marijuana-related SAR data by FI type has never previously been publicly shared by FinCEN, it is challenging to interpret the numbers. One area to consider is that only two casinos reported marijuana related SARs. There are close to 1,000 casinos in the United States and over 40 in Colorado alone. Similarly, there are 41,727 Money Services Businesses registered with FinCEN while only 10 reported any marijuana SARs.

Banks represented 66% of the total reporting financial institutions while credit unions accounted for 19% and securities dealers 10%.

One thing is clear, a wide swath of financial institutions in both Legal and Illegal states are having to deal with the reality of the fast growing legal marijuana industry. While we do not yet have a complete picture, the available data suggests a slight opening of financial services to MRBs.

* FinCEN guidance on marijuana-related SARs states that specific keywords such as MARIJUANA LIMITED should be used in the SAR narrative. DSA requested FinCEN data from SARs using the specified keywords. It is unknown whether FinCEN limited its data query to only the narrative section of SARs or included other text fields. The analysis above assumes that FinCEN used the same query methodology in August 2014 as was used to respond to the FOIA request. 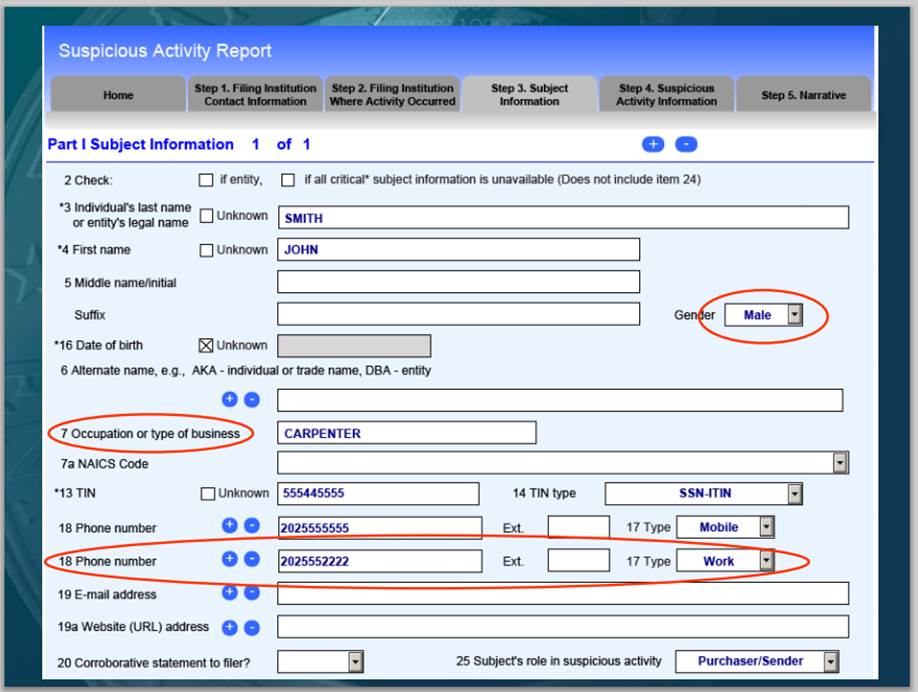 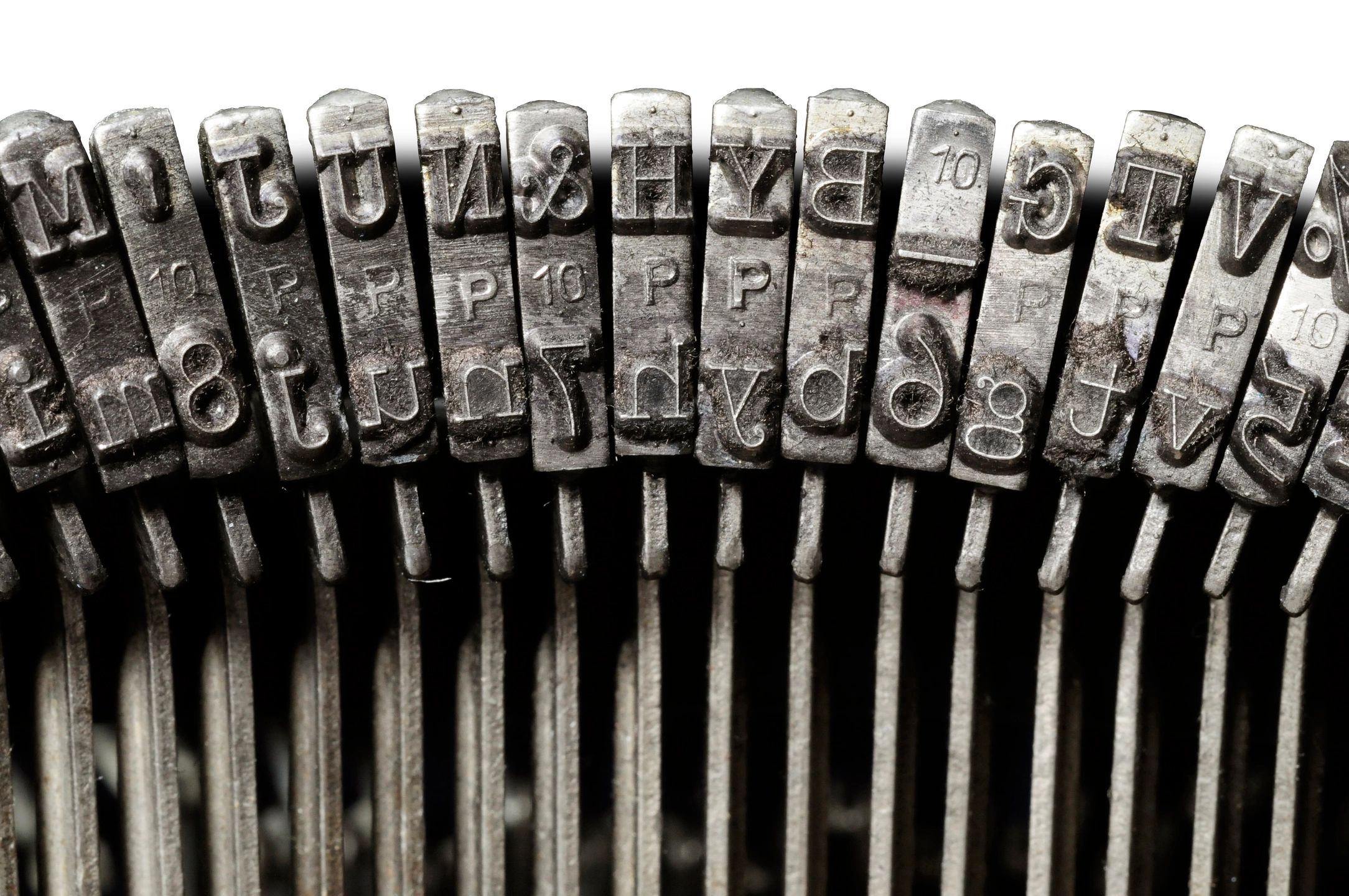 Dynamic Securities Analytics’ 2016 Ponzi Scheme analytics has been in the news recently. Matt Levine cited the analysis in his 8/10/17 Bloomberg MoneyStuff […]

A ponzi schemer would follow these rules in order to keep the scheme going for as long as possible: Encourage “reinvestment” […] 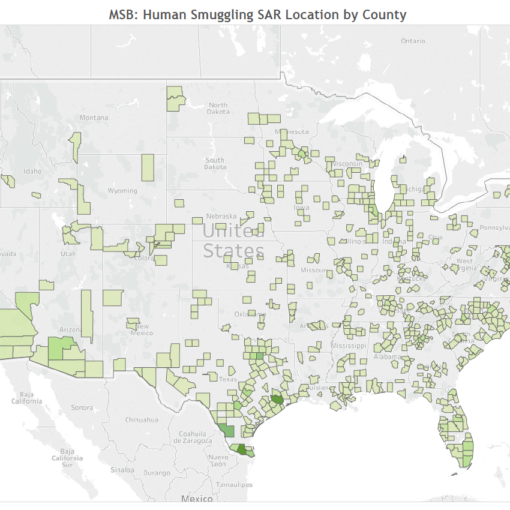