Looking at trends from 2003 through 2012, the number of federal money laundering cases commenced decreased by 26.8% while all SAR filings has increased by 212%. SARs that specifically mention Money Laundering/BSA/Structuring violations have increased by over 220% during that period.

The number of defendants convicted in federal court decreased from 849 in 2005 to 774 in 2012. As a point of reference, there were 1,329 and 1,243 money laundering convictions in 1999 and 2000 before the PATRIOT Act expanded SAR reporting requirements. As my prior post pointed out, the majority of SAR-SFs report predicate offenses as opposed to traditional money laundering.

Further study is needed to determine if there has been an uptick in predicate offense convictions that may have been uncovered by SARs. However, the data below does not suggest a correlation between the number SARs filed and federal money laundering convictions. 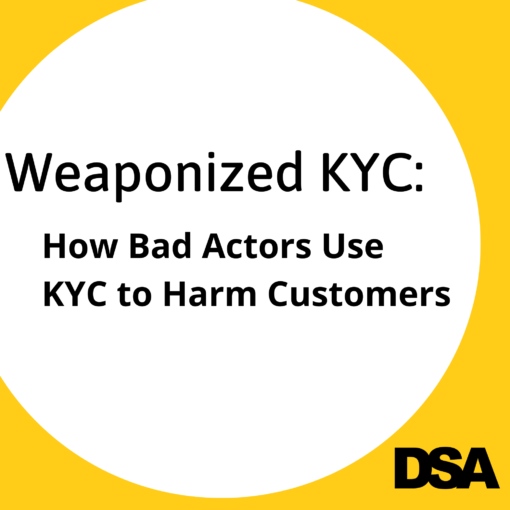 Weaponized KYC is when organizations collect KYC information and then use the data to inflict harm on customers. 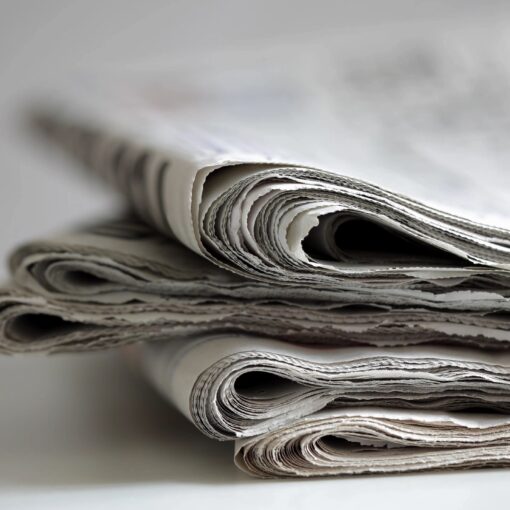