Dynamic Securities Analytics, Inc. (“DSA”) analyzed Suspicious Activity Reports (SARs) filed with FinCEN from March 2012 through March 2015 that identified “Bribery/Gratuity” as the activity at issue. The analysis was undertaken to understand the characteristics of customer activity identified as potential bribery from a financial institution’s viewpoint.

The FIFA indictment included a variety of alleged bribery scheme payment methods that parallel those reported in bribery SARs. For instance:

“Inside the room, CFU staff handed each official an envelope bearing the name of the member association that he represented. Inside each envelope was $40,000 in United States currency.”

The US attorney’s office is reviewing the actions of the banks that processed transactions mentioned in the FIFA indictment.

“Part of our investigation will look at the conduct of the financial institutions to see whether they were cognizant of the fact they were helping launder these bribe payments,” Kelly T. Currie, acting U.S. attorney for the Eastern District of New York.

The analytics below can be searched by product and instrument. 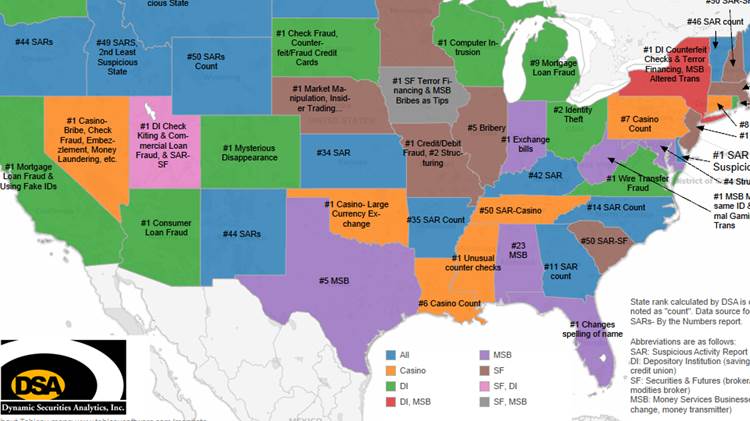 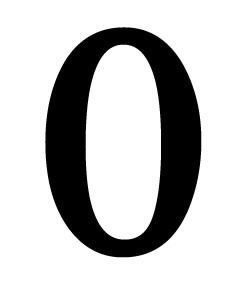 It’s Suspicious to Not be Suspicious SEC Enforcement Chief Andrew Ceresney made headlines when he said: I can say that the number […] 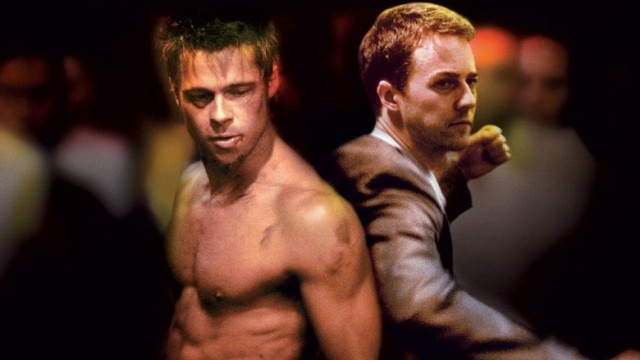