Like any small business, Ponzi schemes can  be a flash in the pan or a long term endeavor, all depending on management. It is suspected that Madoff’s scheme went on for decades before it crumbled.

The math behind running a long-term Ponzi scheme is fairly straightforward. If inflows and outflows are managed properly, the scheme can last almost indefinitely. Try out DSA’s Ponzi Scheme calculator to see for yourself.

Longevity engenders trust, which leads to repeat investment and new investors and a larger pot to steal. Longevity adds to a schemers credibility. Consider the shocked Madoff investors who thought it was impossible that it was a Ponzi scheme since they had been investing for decades with Madoff. In fact, it was just a really well-managed scheme that followed the Longevity Rules. To quote Kevin Spacey’s character in the Usual Suspects: 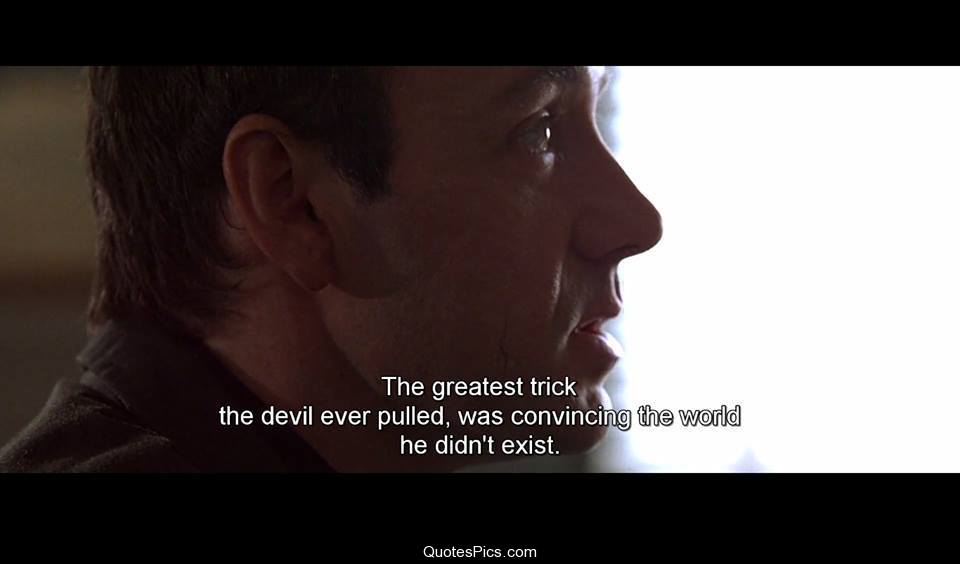 The Longevity Rules assumes that the scheme’s red flags are missed by financial institutions and regulators. If you are interested in learning about Ponzi scheme red flags, I will be presenting a webinar for ACAMS on November 25, 2014 titled Dissecting the Inner Workings of Recent Ponzi Schemes.

Check out the PonziTracker.com database  and analytics (prepared by DSA) to learn more about uncovered Ponzi schemes. 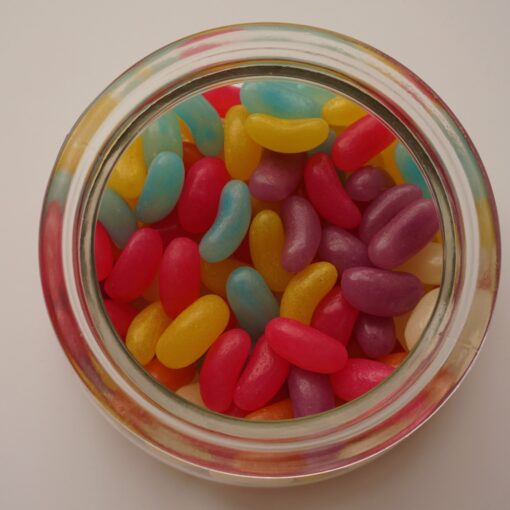 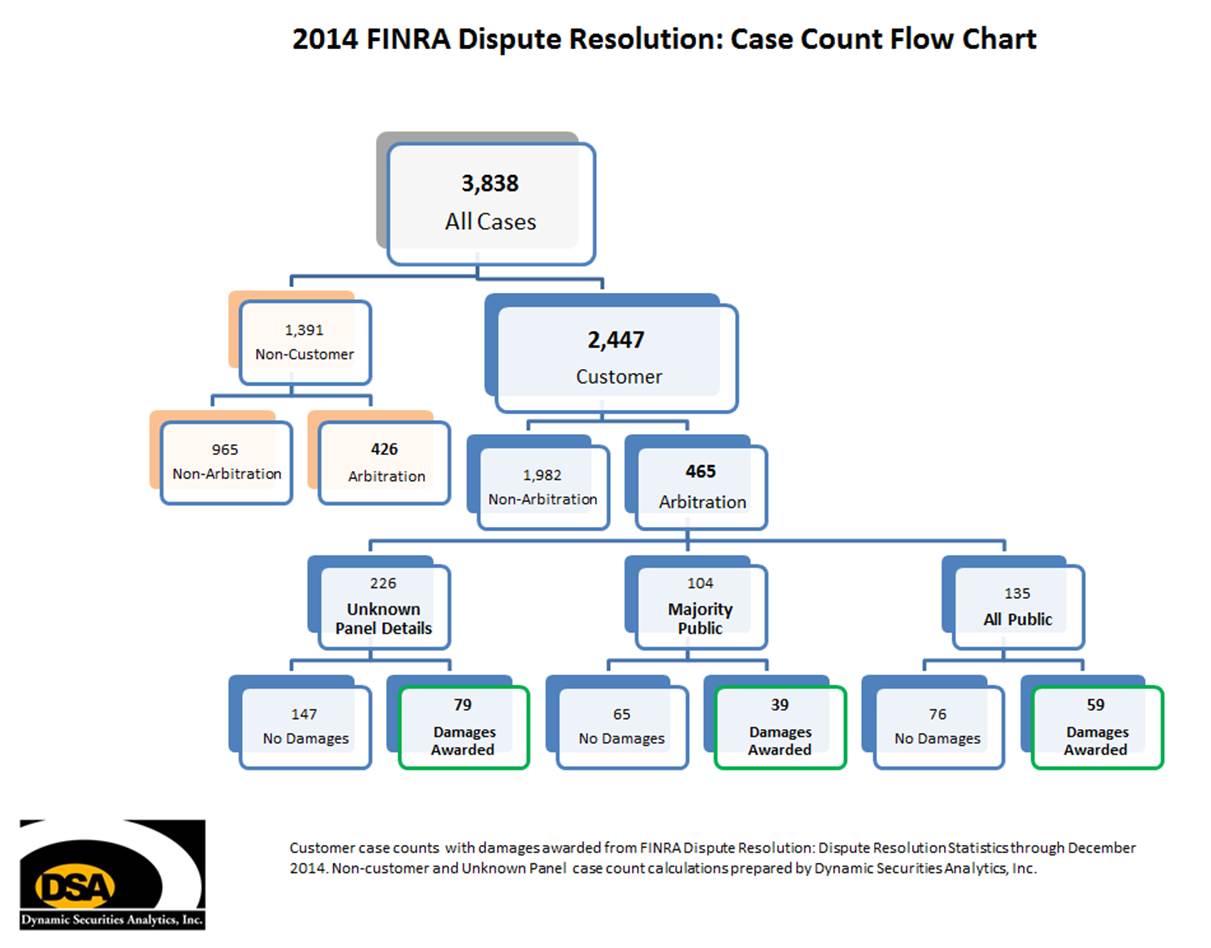 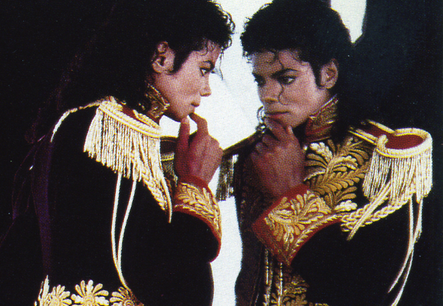