DSA president, Alison Jimenez, was quoted in a recent VICE article by Pulitzer Prize winner, Emily Green. The article discusses human smuggling and the kidnapping of migrants for ransom at the southwest border and financial institutions’ anti money laundering obligations to detect such transactions.

Similarly, banks should consider including social media monitoring into detection scenarios as well because smugglers have adapted well to this technology. 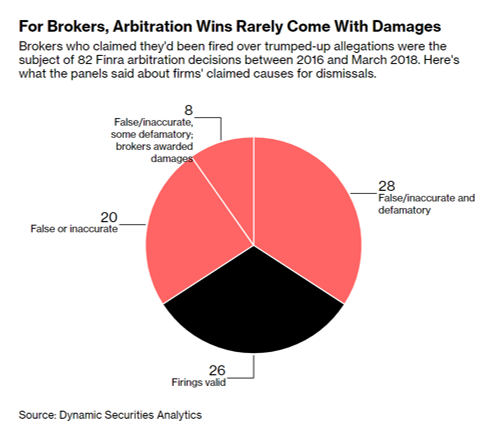 One of the most useful things an economist can do in litigation consulting is to put abstract numbers into context.  Bernie Madoff’s theft […]